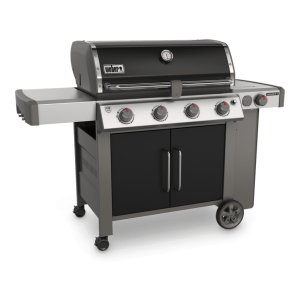 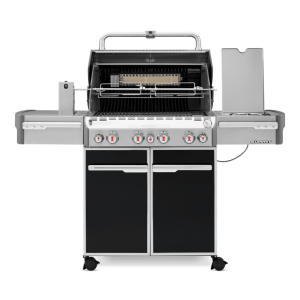 The Genesis II E-455 Premium includes an iGrill 3 and Rotisserie.